International developments continue to pose a challenge to the Swiss tax system, which is characterised by federalism. The last tax reform entered into force on 1 January 2020. Switzerland is also working on solutions for the taxation of the increasingly digital economy.

While the Confederation and the cantons have original taxing power, the communes may only levy taxes where the canton authorises them to do so. In contrast to original sovereignty, this is referred to as derived or delegated taxing power. The nearly 2,000 communes are of major importance in Switzerland's federal structure. The majority of the cantons and communes levy the same taxes (income and wealth taxes, profit and capital taxes). In many cases, the communes only receive a share of the cantonal tax revenue or levy surcharges on the cantonal tax.

One of the most important changes in the Swiss tax system was brought about by the last tax reform. In the referendum of 19 May 2019, Swiss voters approved the new corporate tax reform TRAF, with 66.4 % voting in favour. The bill entered into force on 1 January 2020. Since then, the same taxation rules have applied to all companies, be they large corporations or small and medium-sized enterprises (SMEs).

Once again, international developments are posing a challenge to the Swiss tax system. The Organisation for Economic Co-operation and Development (OECD) has developed proposals as to how corporate taxation can be adapted in the longer term to the increasingly digitalised economy (for details see the "Taxing the digital economy" factsheet). Switzerland is participating in the development of new solutions.

The OECD's programme of work has developed two approaches: 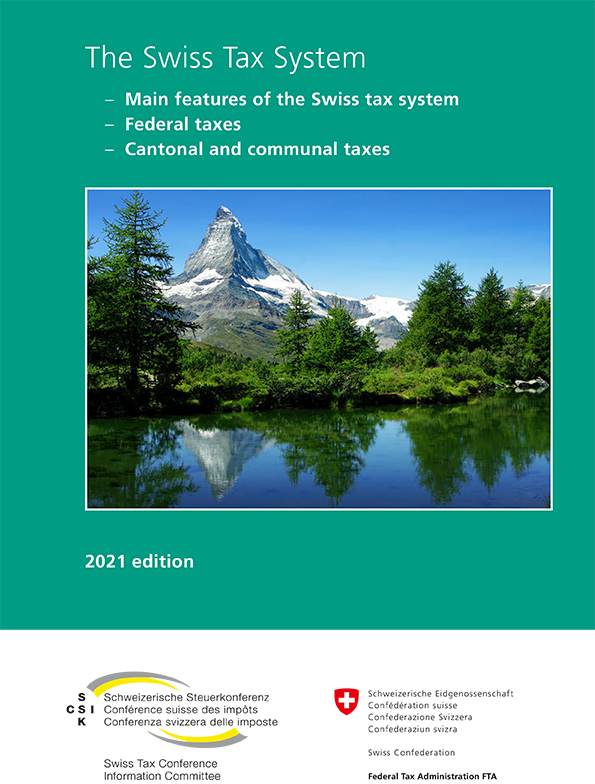