From 12 to 19 April 2017, Federal Councillor Ueli Maurer travelled with a delegation from the Confederation and Swiss financial centre players to Asia. Various meetings with ministers and authorities, state institutions and financial centre players took place in Beijing, Shanghai, Hong Kong and Singapore. The talks focused on bilateral and multilateral issues, and concrete cooperation at the state and private-sector levels.

Federal Councillor Ueli Maurer's trip to Asia with financial centre representatives ended in Hong Kong on 19 April. Following Beijing, Shanghai and Singapore, the opportunity was taken in Hong Kong too to seek talks with authorities and financial centre institutions, and to explore shared interests.

The objectives to promote the financial centre recommended in the October 2016 report of the Federal Council on financial market policy were decisive elements.

With ministries, authorities, institutions, associations and companies in important target markets for the Swiss finance industry:

Under the leadership of Federal Councillor Maurer and State Secretary Jörg Gasser, over 30 bilateral meetings and several promotional events with stakeholders were held before a broad specialist audience in five Asian cities as part of the schedule for this trip, which was carried out for the first time in this format.

Either the continued willingness to cooperate was reiterated or ideas and impetus for new projects and/or concrete progress were achieved in the following areas. These will be fleshed out in the weeks and months ahead:

In the medium term, such trips and similar ones will play a key role as a financial market policy tool for Switzerland.

Switzerland has an embassy in both Singapore and Beijing, a consulate general in both Shanghai and Hong Kong, as well as three Swiss business hubs which also actively support the interests of the Swiss finance industry locally in collaboration with the FDF.

A trip with four stages 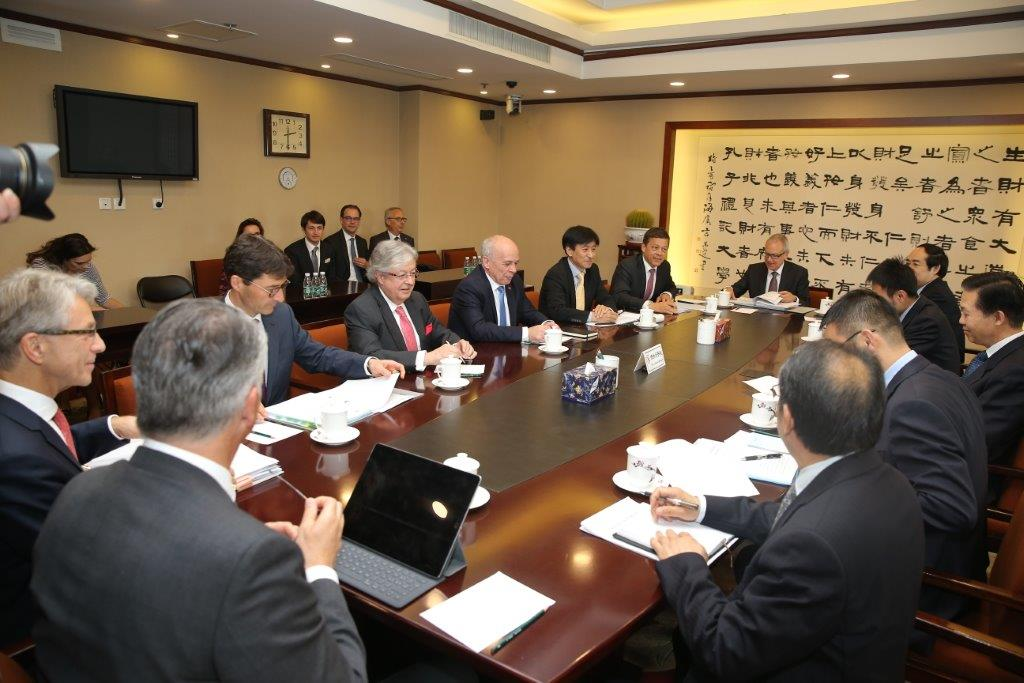 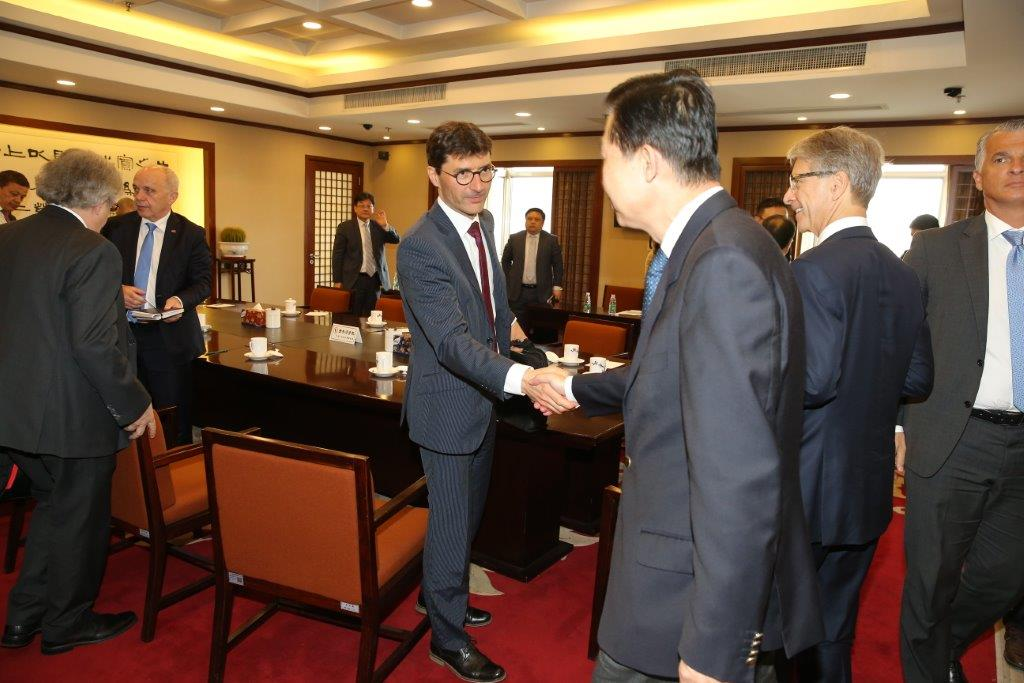 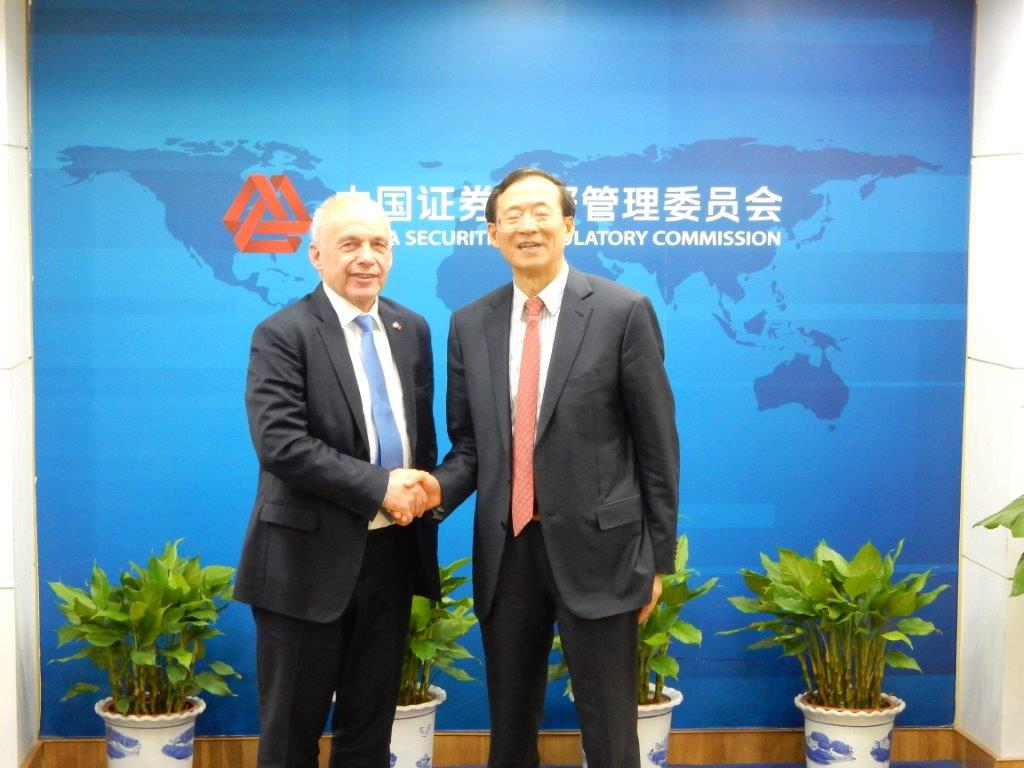 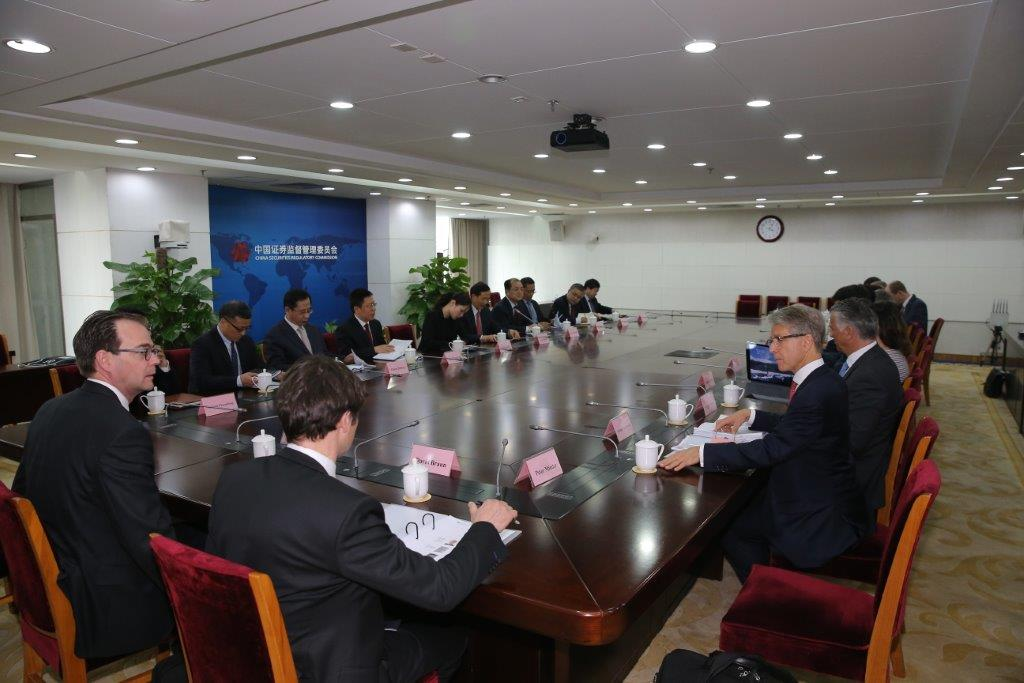 The Swiss delegation at the CSRC 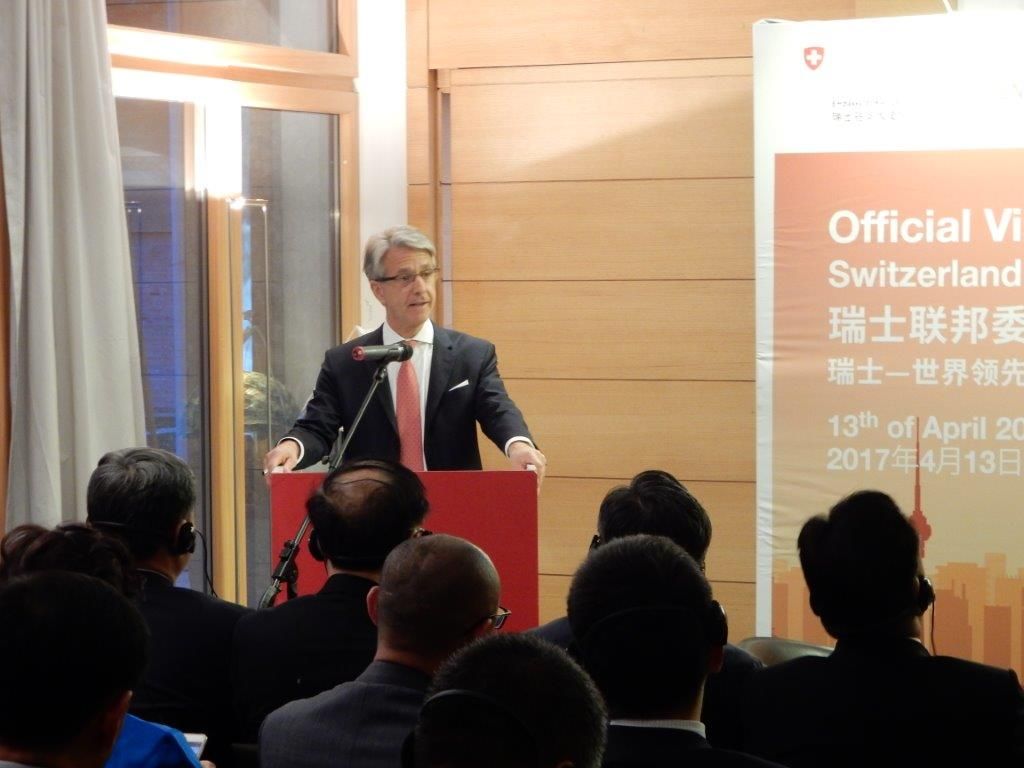 In the Swiss Embassy 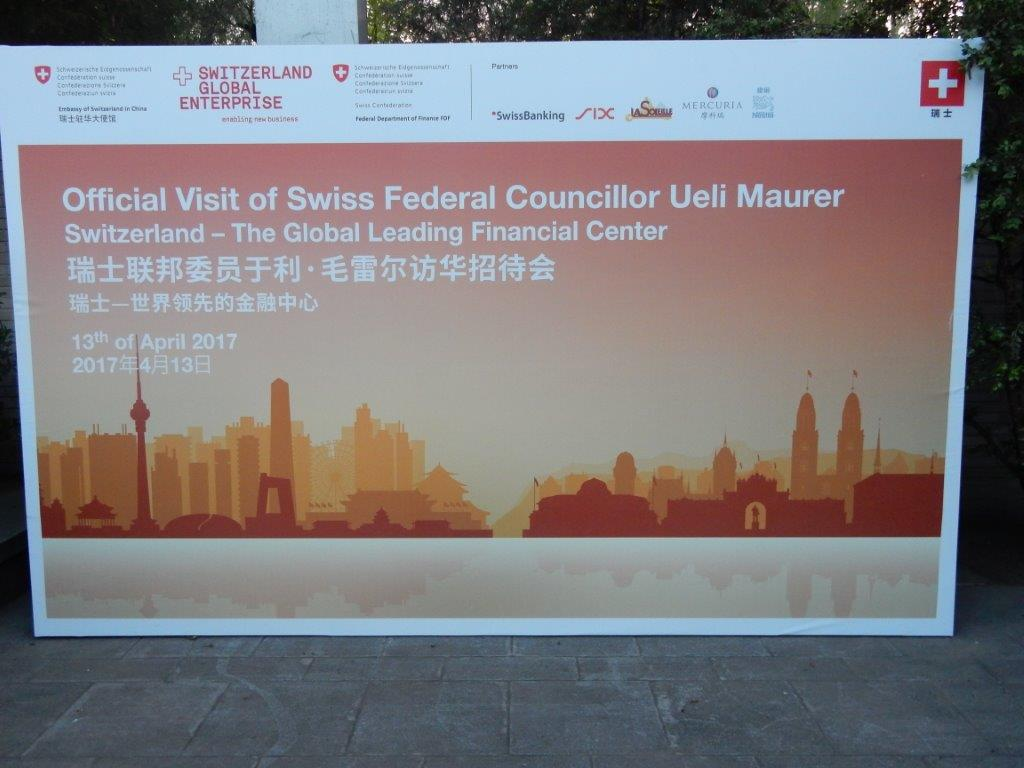 Poster at the Swiss Embassy in Beijing

Press conference in Beijing, from the left: Herbert Scheidt, Chairman of the Swiss Bankers Association, State Secretary Jörg Gasser, Federal Councillor Ueli Maurer, Romeo Lacher, Chairman of the Board of Directors of SIX Group (and translator) Meeting with the heads of the ICBC, the world's biggest bank 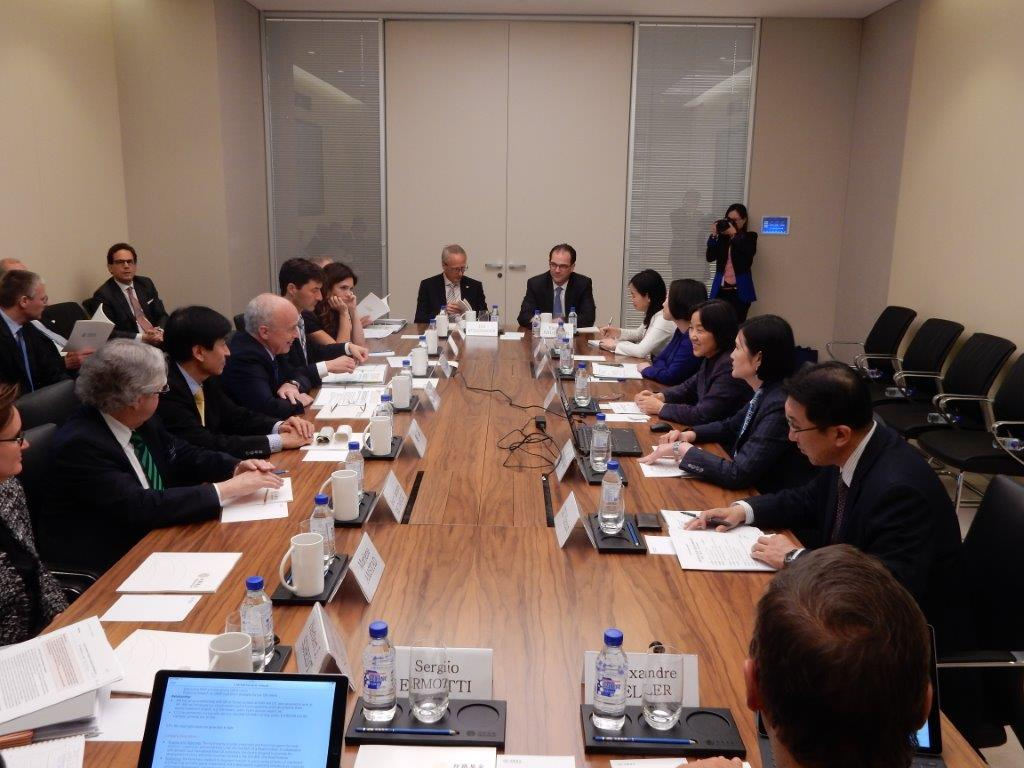 Meeting with Jin Qi, Chair of the Board of the Silk Road Fund 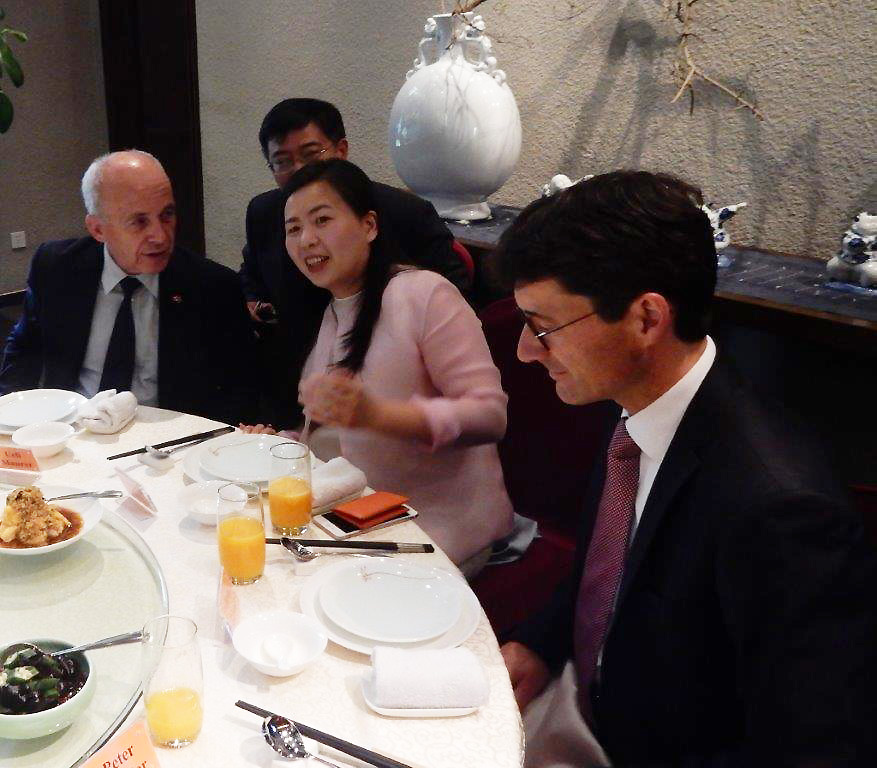 Meeting with Sabrina Peng, General Manager at Alibaba, in Hangzhou 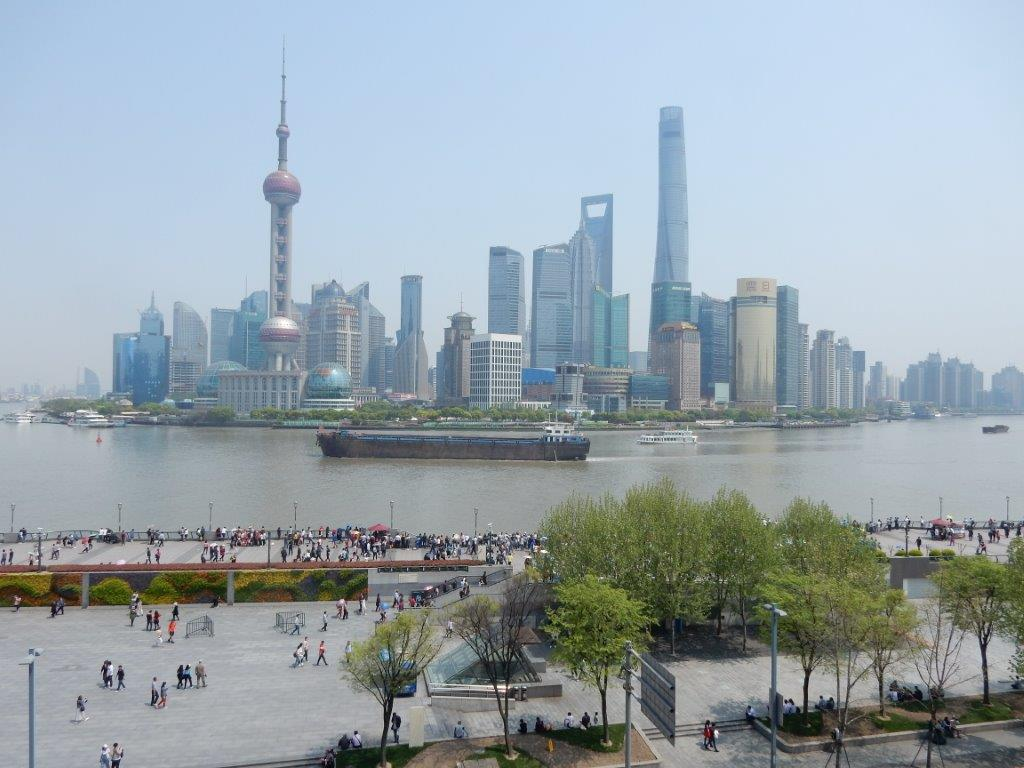 Federal Councillor Ueli Maurer being received by the Mayor of Shanghai, Ying Yong. 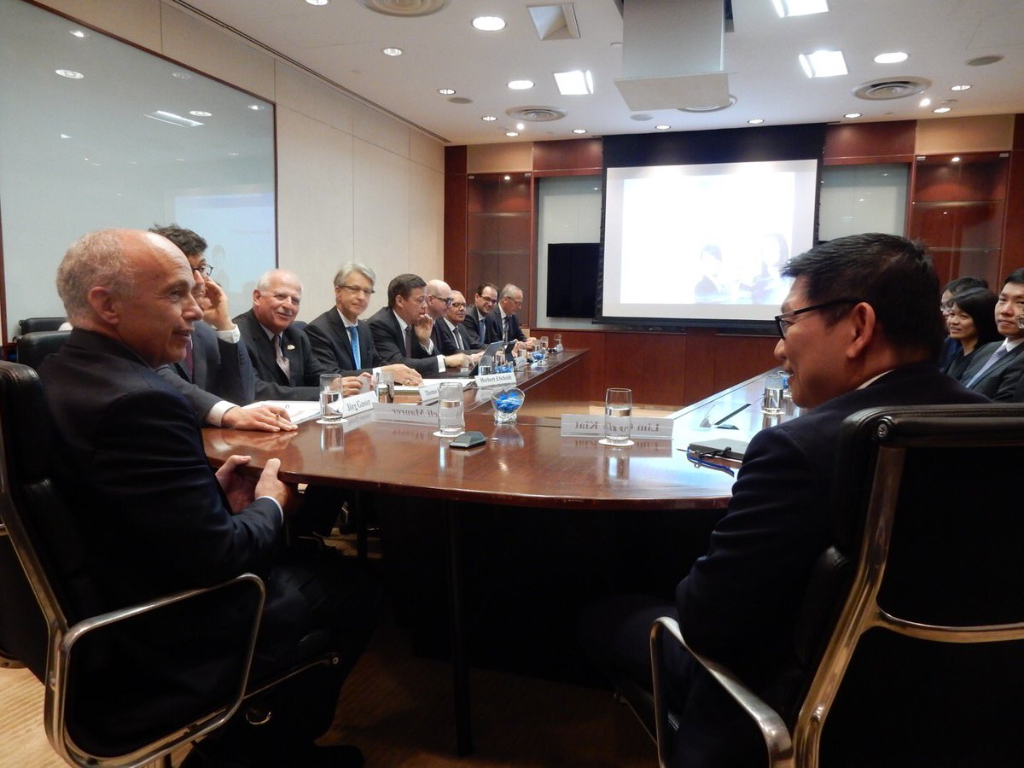 Herbert J. Scheidt, Chairman of the Swiss Bankers Association, gave a speech to representatives of the Swiss financial sector in Singapore on 17 April 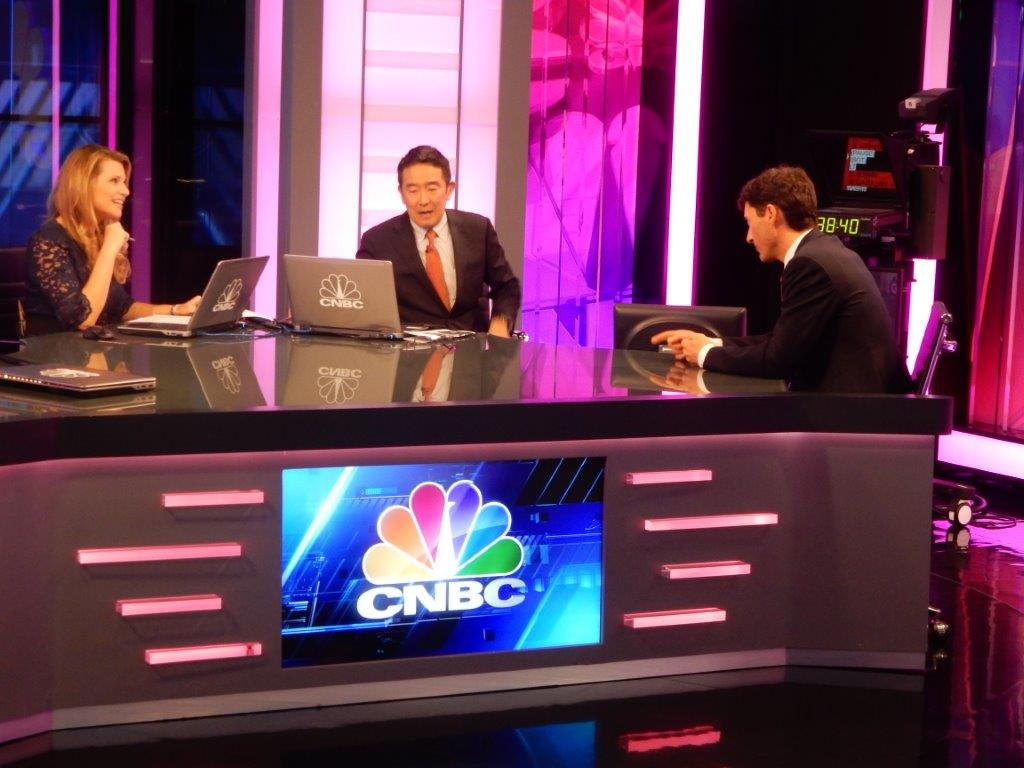 State Secretary Jörg Gasser on CNBC in Singapore: "Switzerland is not a Monetary Manipulator"

The delegation visiting the Lattice80 fintech hub in Singapore 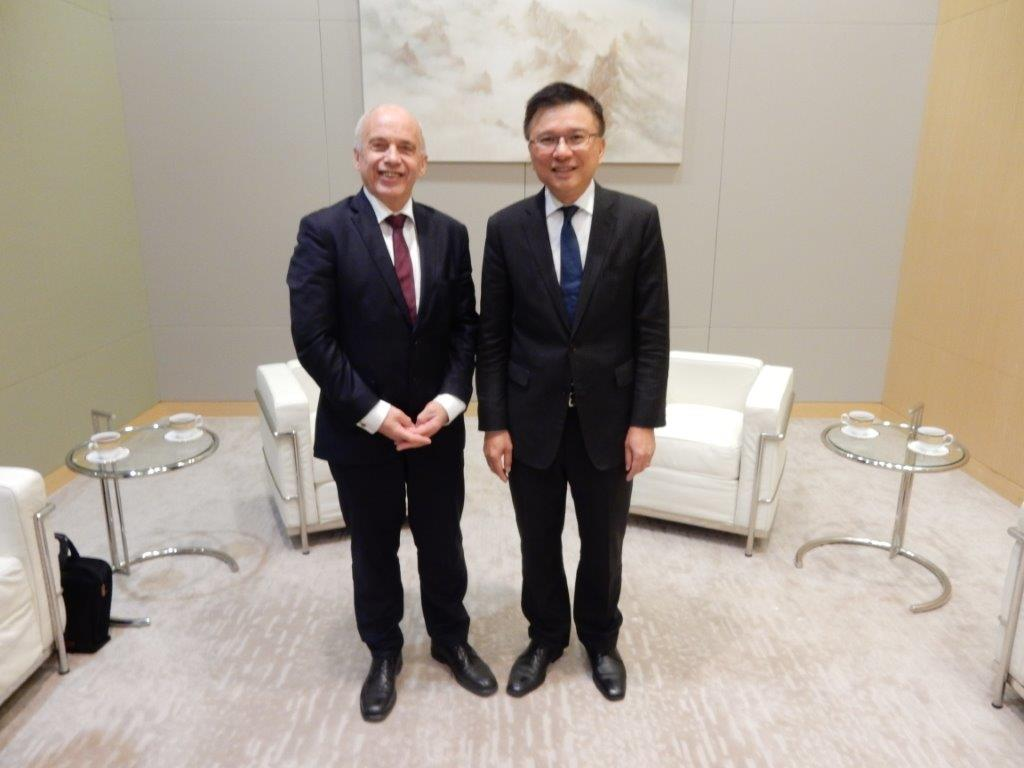 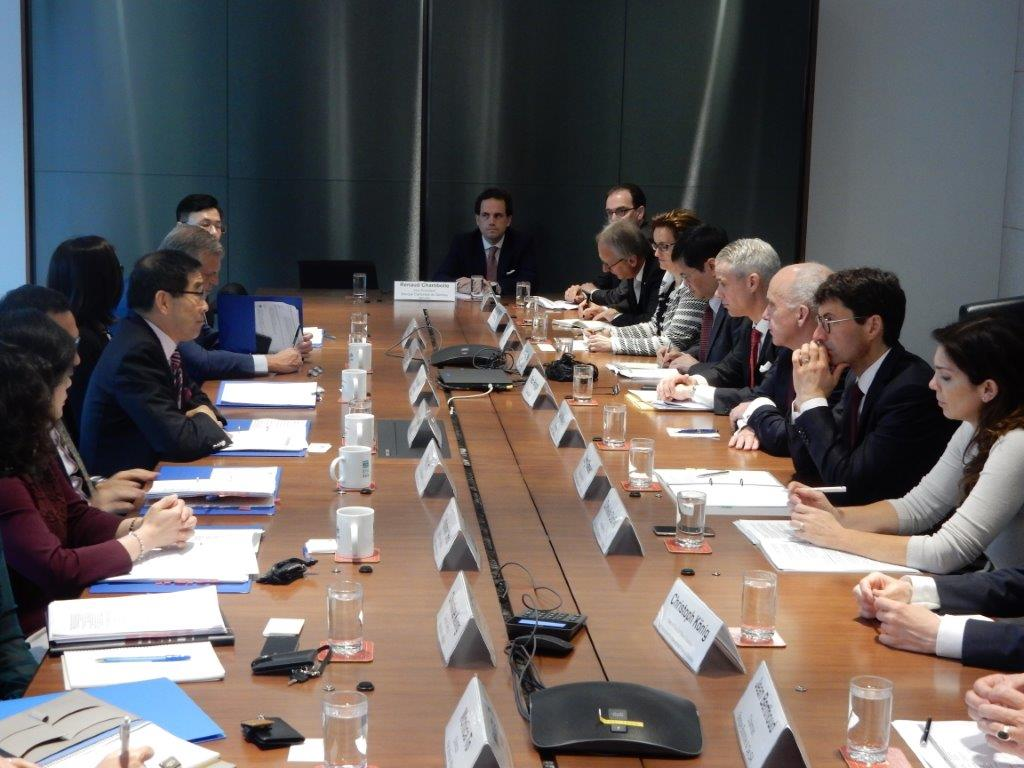 BFederal Councillor Ueli Maurer with the delegation at the meeting with Carlson Tong, the Chairman of the Securities and Futures Commission of Hong Kong (the equivalent of the Swiss Financial Market Supervisory Authority [FINMA])