The Bernerhof: from luxury hotel to the seat of the FDF

The seat of the Federal Department of Finance and thus that of the Head of the Department is to be found in the Bernerhof which was formerly a hotel.

The Bernerhof in former times 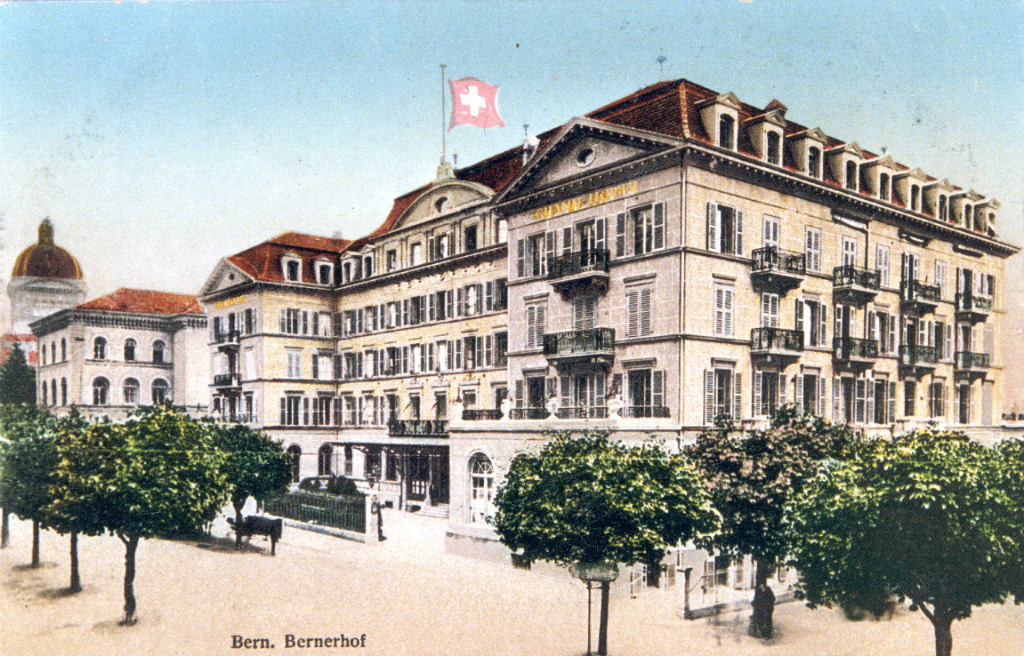 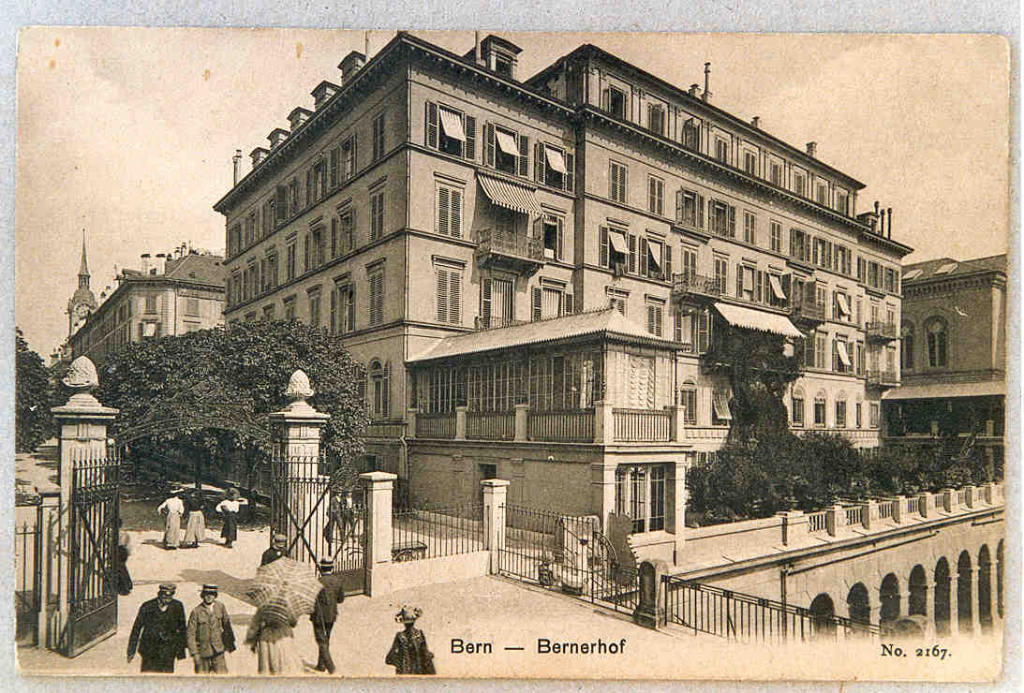 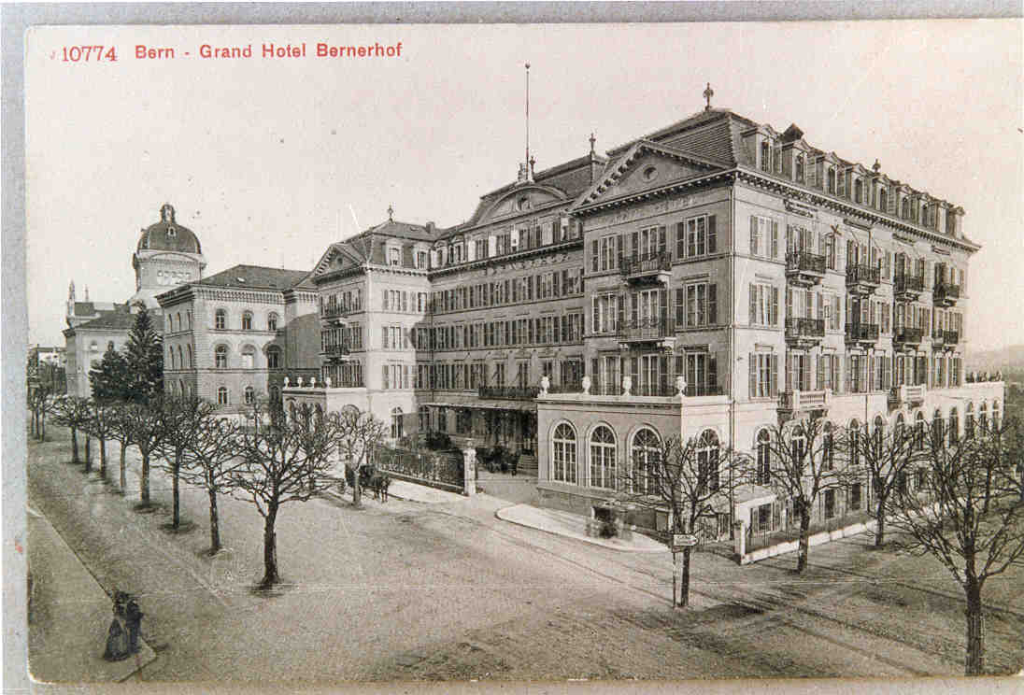 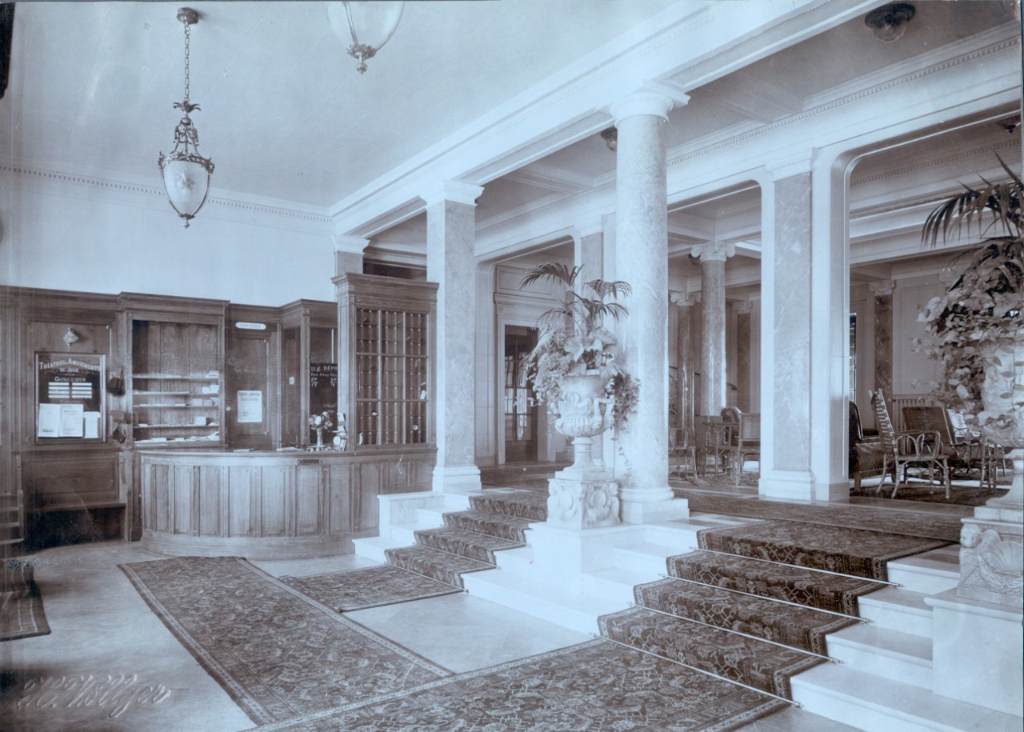 In 1848 Bern was designated as the seat of government. Parliament would convene here four times a year. The city thus had to provide a seat for the government and its administration. The Federal State House, now the western wing of the Federal Parliament, was finished in 1857. The Bernese hotelier Jean Kraft anticipated that parliament and guests of state would soon require appropriate accommodation in Bern. Between 1856-1858 he thus built the luxury hotel, the Bernerhof, on the west side of the State House and designed by the same architects who were responsible for the State House, Friedrich Studer and Johann Carl Dähler. It had 123 rooms. Up until 1870, the Bernerhof was the only luxury hotel in Bern. It was considered to be the best hotel in Europe when it was opened. Crowned heads and prominent figures stayed at the hotel: Napoleon III, the Emperor of France; the Empress of Russia, the Queens of Sweden and the Netherlands, the King of Siam, the Maharaja of Jodhpur in India, Baron Rothschild, the writer Carl Spitteler, the composer Jacques Offenbach, the polar explorer Roald Amundsen and many more. The Hotel Victoria in Interlaken was modelled on the Bernerhof. The building plays an important role in the history of hotel architecture.

A few years after the Bernerhof opened, a competitor also attracted well-heeled guests. To the east of the Federal State House, the Hotel Bellevue (which still exists today) had been built. 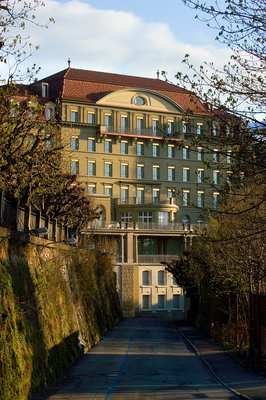 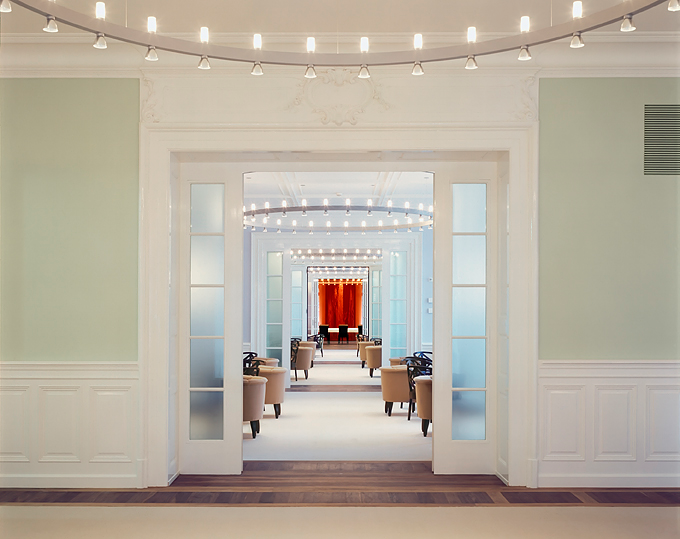 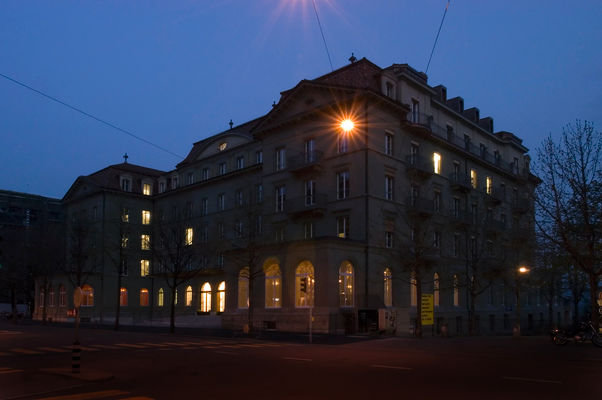 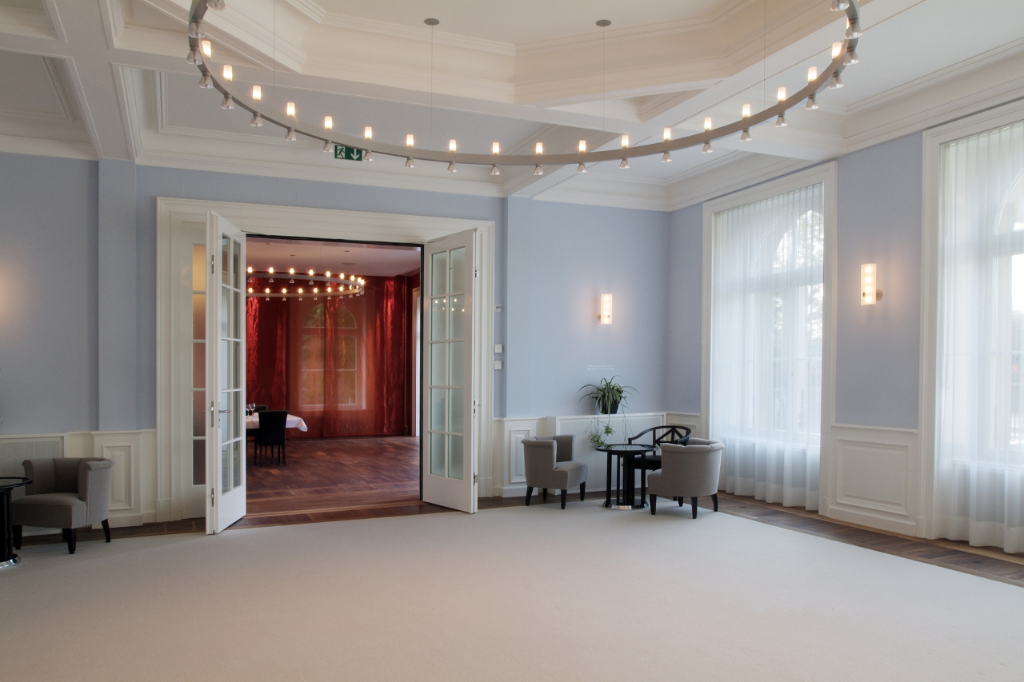 World War I saw a slump: from one day to the next guests were few and far between. The hotel business never quite recovered from this. On top of this, when in 1923 the hotelier passed away, his widow sold the Bernerhof to the Confederation. In underwent modifications and in 1924 the Federal Department of Finance moved in.
In 2004-2005 the Bernerhof once again underwent modifications. Up to that point, what was missing were premises which were appropriate for the Federal Government. On the ground floor and in the basement of the former hotel, the banqueting room was reinstated for state receptions.